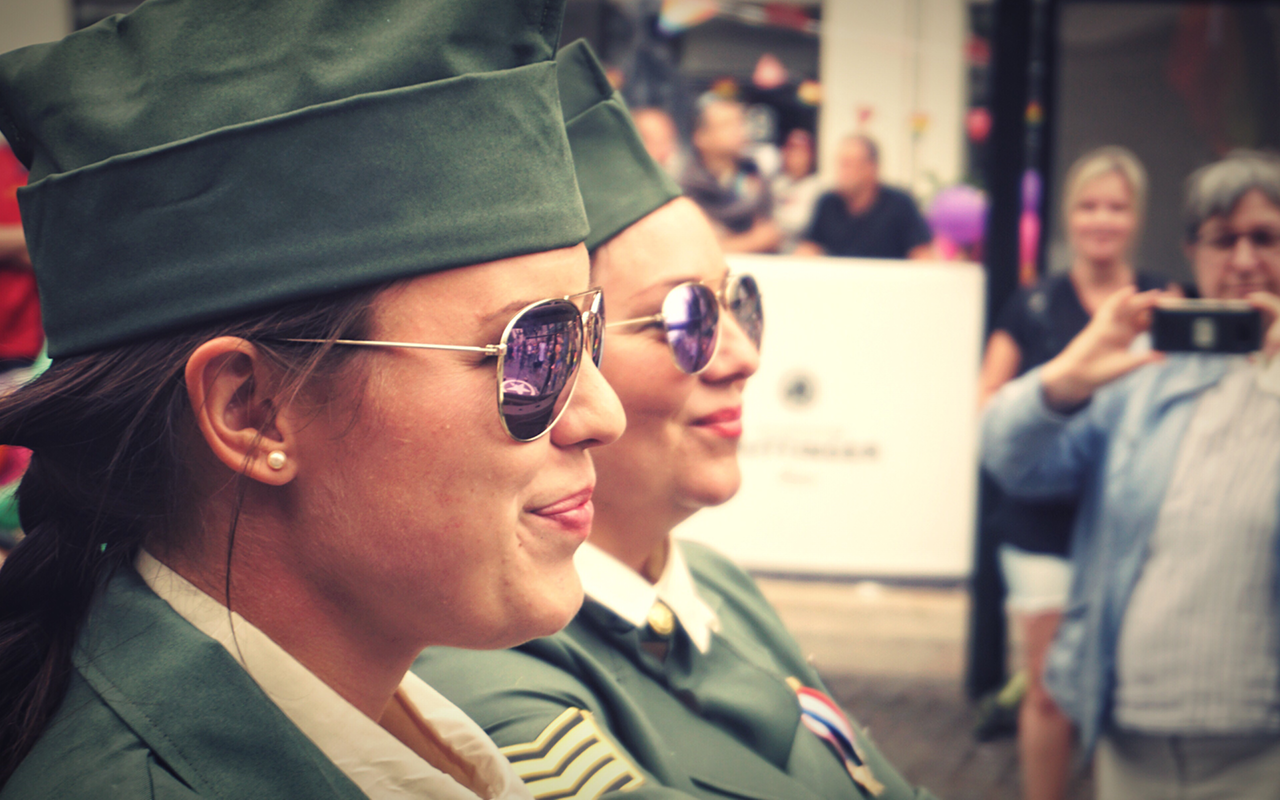 Veterans are screened for substance use disorder and mental health issues upon discharge, but what happens when your problem develops months or years down the line? If your life feels out of control and you’re wondering if it’s time to get help for drug or alcohol addiction from the VA, this blog post could help you identify signs of addiction.

Addiction is a bigger problem for vets than we often realize, because substance use disorders have roots in the kind of trauma and mental health issues that are rampant among veterans due to the nature of military service. If you’re struggling, you are not alone and it’s not your fault.

Addiction is a chronic brain disease that rewires your brain and forces you to keep drinking and using even when you know it’s hurting you. If you can’t stop, it’s not from lack of willpower. It’s because drugs and alcohol have created a sickness in your mind that requires medical and professional help to heal.

Addiction (known in the medical field as “substance use disorder”) is even listed in the DSM V, a book that doctors use to diagnose mental illnesses — proof of the fact that it’s just as much of a disease as depression or cancer. The DSM V lists a series of statements that doctors can present to patients in the hopes of identifying substance use issues. Read these statements to yourself and consider whether they’re true or false in your own life:

If even one of these symptoms rings true, you or your loved one may be misusing substances. The severity of that use is characterized by the number of symptoms present: Mild (2-3 symptoms), Moderate (4-5 symptoms), and Severe (6 or more). A true diagnosis can only come from a medical professional, but reviewing this screener may help give you some clarity.

Professional help for substance use disorder can help give you true freedom from your addiction — and from the underlying trauma or mental health issues that are fueling it. At Country Road Recovery Center, we’re dedicated to helping vets get on the road to recovery. In fact, our Admissions Director Drew is a veteran himself and an alum of Country Road. Give us a call or send a chat to be connected with Drew or another member of our team. They’ll listen to your story and help you decide how to take the next steps to change your life.