Alcoholism & Veterans: The Dark Truth & How to Get Help 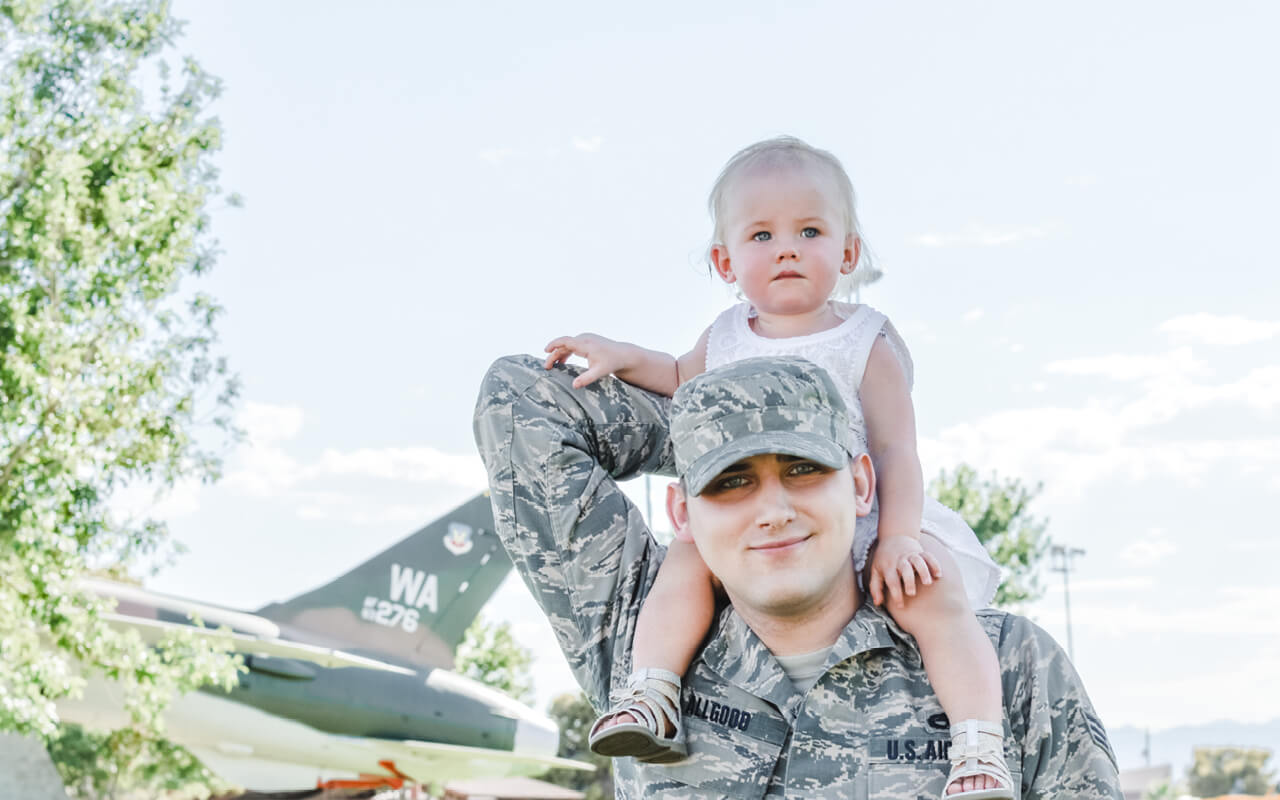 If you are a veteran struggling with alcohol abuse, you are not alone. One 2010 study found that almost one in three veterans returning from Iraq who were screened were abusing alcohol. That number is significantly lower for civilians. However, despite the high rates of alcohol abuse in active service members and veterans, strict rules about alcohol consumption during service create a culture of secrecy and shame around drinking that can continue well after your deployment ends. Today, you might feel like you’re the only one caught in the brutal cycle of alcohol addiction; but, there are many people going through what you’re going through and there are many ways to help you find a new path of true freedom.

The habit of numbing out or letting loose through drinking can start as early as deployment. One study found that roughly 33% of active duty service members are binge drinkers. That number increases among service members who see combat.

This is all despite the fact that the military has policies in place meant to prevent binge drinking. For example, the army prohibits wearing your uniform in a bar or being intoxicated in uniform. However, there’s a lot of leeway around what “intoxicated” means for different people. And once you’re out of uniform, all bets are off.

According to a 2015 study by the Rand Corporation, military service members tend to drink more partly because they are — as a group — generally young men, and young men are among the groups most likely to drink in any segment of American society. Indeed, the Rand study found that junior enlisted members were the most likely to drink. However, there is also something more dangerous at work behind binge drinking in the military.

In any individual, drug and alcohol abuse is often the symptom of a deeper emotional trauma. People pick up drugs or alcohol in a desperate attempt to self-medicate the pain and cope with daily life dealing with trauma. With that in mind, it’s no wonder that military members who see combat drink more.

As a whole, vets are more than twice as likely as civilians to suffer from PTSD. And, more than 20% of vets with PTSD also struggle with addiction.

It’s not just PTSD, either. Military veterans struggling with addiction are three to four times more likely to be diagnosed with a mental health issue than regular vets. Whether you’re struggling with anxiety, depression, or just having trouble coping with civilian life, you can find a solution in addiction treatment — one that doesn’t involve alcohol.

Some treatment centers, like Country Road, offer specialized programming for veterans. Our Masters-level clinicians understand what you’ve been through and will give you the tools and support you need to heal — all at your own pace. You’ll also meet veterans like you who are going through the process of recovery, as well as ones that have made it to the other side.

Our Admissions and Marketing Director, Drew La Boon, is a vet himself. Give us a call and you’re likely to reach him directly, or you can ask specifically to connect. Drew can walk you through his experiences as a vet seeking treatment, and why Country Road helped him make it through to the other side on the path of recovery.

It’s as easy as sending an anonymous chat or calling us for a no-pressure conversation and you can be on the path to true freedom. Because you deserve to enjoy the freedom you fought for — a freedom you can only experience in recovery.