Substance Abuse In The Military & Finding Help For Addiction 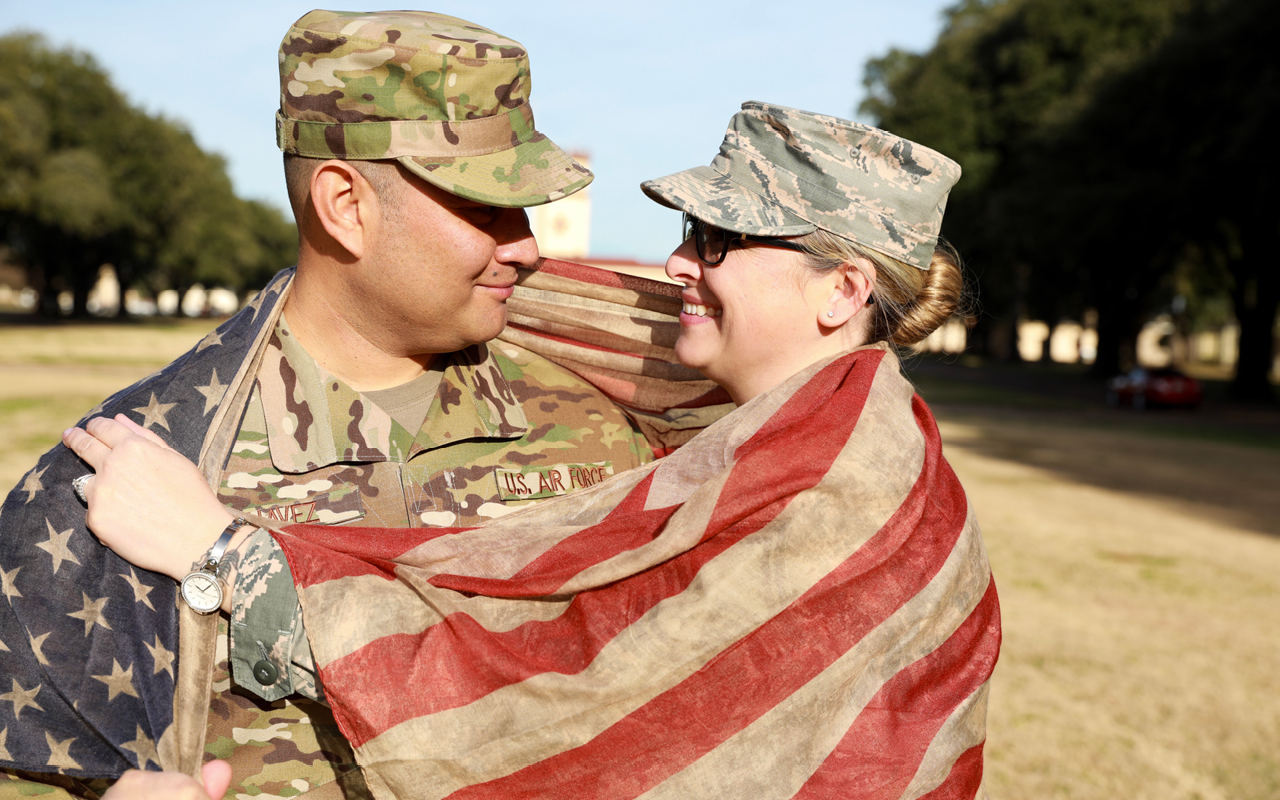 The wounds of war aren’t always just what happens in combat. For many veterans, military service of any kind can have a lasting impact that is difficult to overcome. From bad habits picked up during deployment to painful memories that linger for years, the effects of military service can be varied, long-lasting, and painful. Substance abuse is sadly often the end result. If you or a vet you love is struggling with addiction, veterans addiction treatment is available and recovery is possible. Here’s what you need to know.

Substance Abuse in the Military

First of all, if you are struggling with substance abuse after military service, it’s not your fault. Despite the best efforts of activists, substance abuse and other dangerous behavior is pervasive in the U.S. military. According to one CDC study, in 2005, nearly 50% of active-duty military personnel reported binge drinking in the past month. That represents 30 million episodes of binge drinking in the military every year!

Even worse, over half of those binge drinkers admitted to having undertaken risky behavior or having experienced a problem because of their drinking. This included “job performance problems, alcohol-impaired driving, and alcohol-attributable crime.”

It’s a growing problem. At the Wounds of War Conference in May 2009, researchers revealed that instances of substance abuse in active duty military personnel went up 100 percent between 2004 and 2006. During that same period, the percentage of treatment referrals by commanders didn’t increase at all. Not even 1 %.

That same conference noted a disturbing trend of active duty service members returning home from combat with a new dependence on opiates or amphetamines that had been prescribed to them by the military during their service.

All in all, it’s a recipe for disaster for our veterans.

At the same time, veterans also have to contend with PTSD, depression, and other mental health challenges brought on by service. For many, self-medicating with drugs or alcohol can seem like the only way to cope. According to the National Center for PTSD, as many as 38% of veterans will struggle with PTSD, as compared to just 4% of civilian men and 8% of civilian women. Of those, 20% also will struggle with addiction. In fact, one study by the US government found that more than 90% of veterans who served in Iraq or Afghanistan and abused substances had at least one mental health disorder as well, including depression, anxiety, and more.

There is hope for veterans struggling with addiction and mental health difficulties. Veterans addiction treatment takes a dual-diagnosis approach, healing vets from the inside out so that they can find lasting freedom from addiction and stay on the road to recovery.

At Country Road, we’re proud to be dedicated to helping our vets heal. Our Director of Admissions & Outreach, Drew LaBoon, is a vet himself, and is here to answer any questions that you may have about our program and getting the help you deserve. Contact us today.