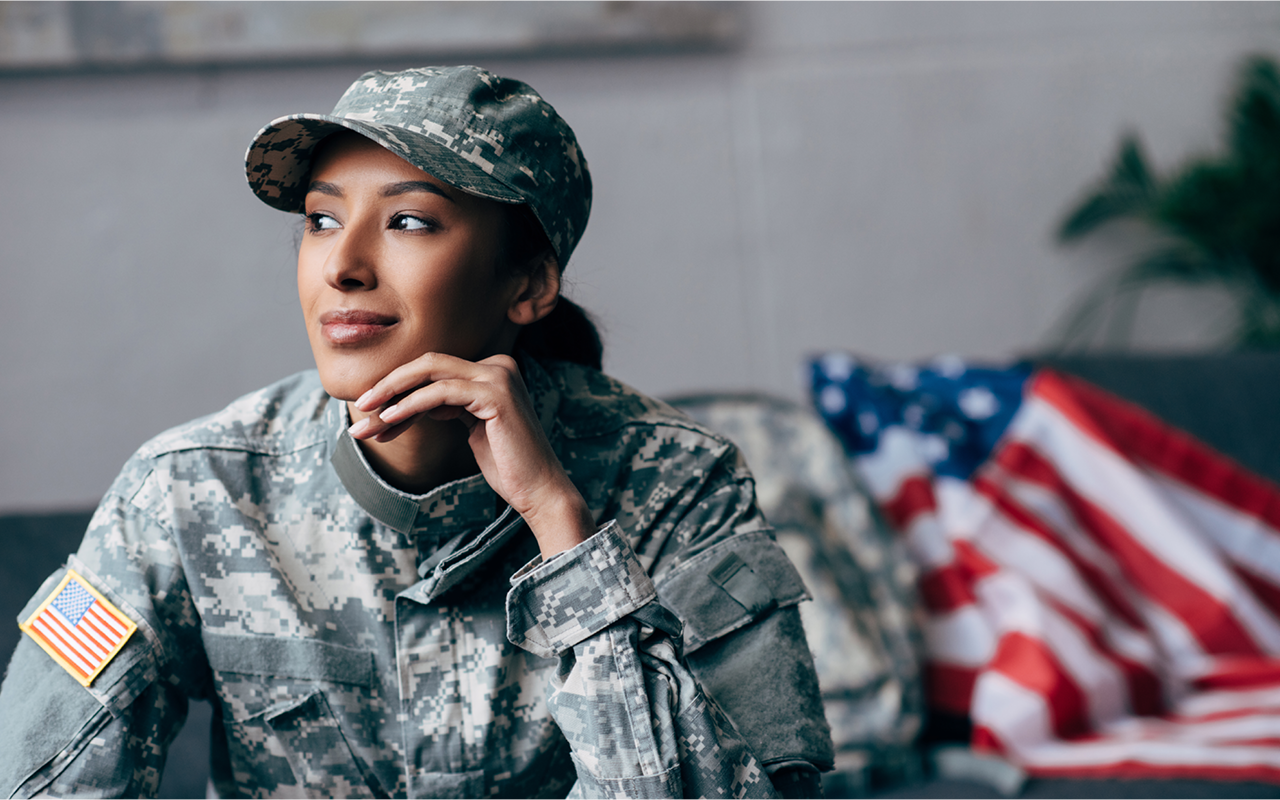 What is Substance Abuse Disorder?

Substance abuse disorder is a brain disease commonly (and previously) known as addiction. It is featured in the DSM-V (Diagnostic and Statistical Manual of Mental Disorders), which doctors use to diagnose mental illnesses. This manual provides a helpful list of substance abuse symptoms that medical professionals can use when screening clients for substance use disorder. Only a medical professional can truly diagnose substance use disorder, but you can ask yourself about these statements from the DSM V or consider a loved one to get more clarity around the substance use. True or false?:

Substance use disorder of any kind deserves professional medical treatment.

Veterans often struggle with addiction at rates higher than the general population. According to the National Institute on Drug Abuse, 11% of vets meet the criteria for a substance use disorder when they first enter the VA system. According to the National Institute of Health, only 4% of civilians meet the criteria for substance use disorder in any given year. Why the disparity?

Because of the nature of service, veterans experience trauma and mental health difficulties much more frequently than civilians. One study estimated that as much as 50% of veterans have been diagnosed with a mental health disorder. At the same time, more than 60% of recent veterans with substance use disorder met the criteria for PTSD.

Addiction is inextricably linked to mental health disorders like PTSD. Those who suffer often attempt to numb the pain with drugs and alcohol, and a full-blown addiction is the result. With that in mind, it’s easy to see why veterans so often struggle with addiction.

However, there is hope. Treating PTSD and addiction in veterans at a dual-diagnosis addiction treatment program like Country Road can help vets find freedom for the long term. Call our admissions team to learn more, and talk with our Admissions Director Drew — a veteran and Country Road alum — about what to expect on the road to recovery.